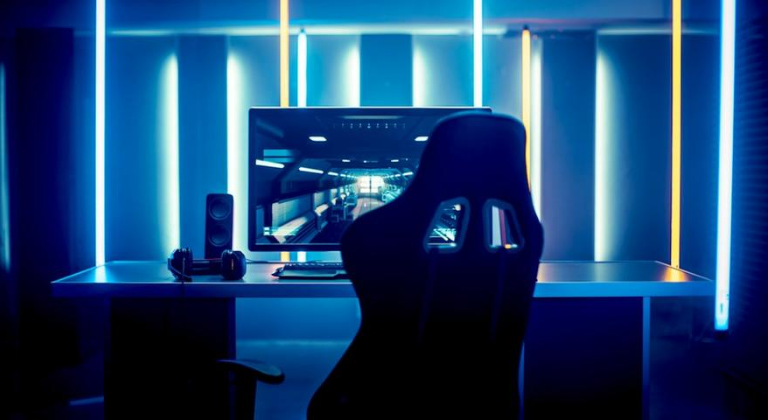 Gaming devices have safety settings for both children and parents. These settings help parents set boundaries for their children, such as the time they can play certain games and the types of people they can interact with. Parents should also monitor their children’s gaming activity and make sure they don’t overindulge. It’s important to keep a check on their gaming activity at all times, but especially after school. If your child is playing video games with friends, be sure to monitor the time they spend in the bedroom.

As video games became popular, chain restaurants installed them in their restaurants to capitalize on the trend. Video games soon sparked a competitive spirit among players, who were motivated to mark their name at the top of the high-score lists. The first games had only one player, so there was no multiplayer functionality. As time went on, multiplayer gaming began to become popular. Today, gamers can compete against each other on a single screen, and multiplayer modes have become the norm.

The video game industry has become one of the largest and most profitable entertainment industries in the world. The advent of mobile technology has democratized the market, opening the doors for a new generation of gamers. Currently, 42 percent of U.S. households own a gaming console. And with such high demand, the number of gamers is only growing. With more people connecting to the internet and gaming consoles, there is no shortage of revenue opportunities.