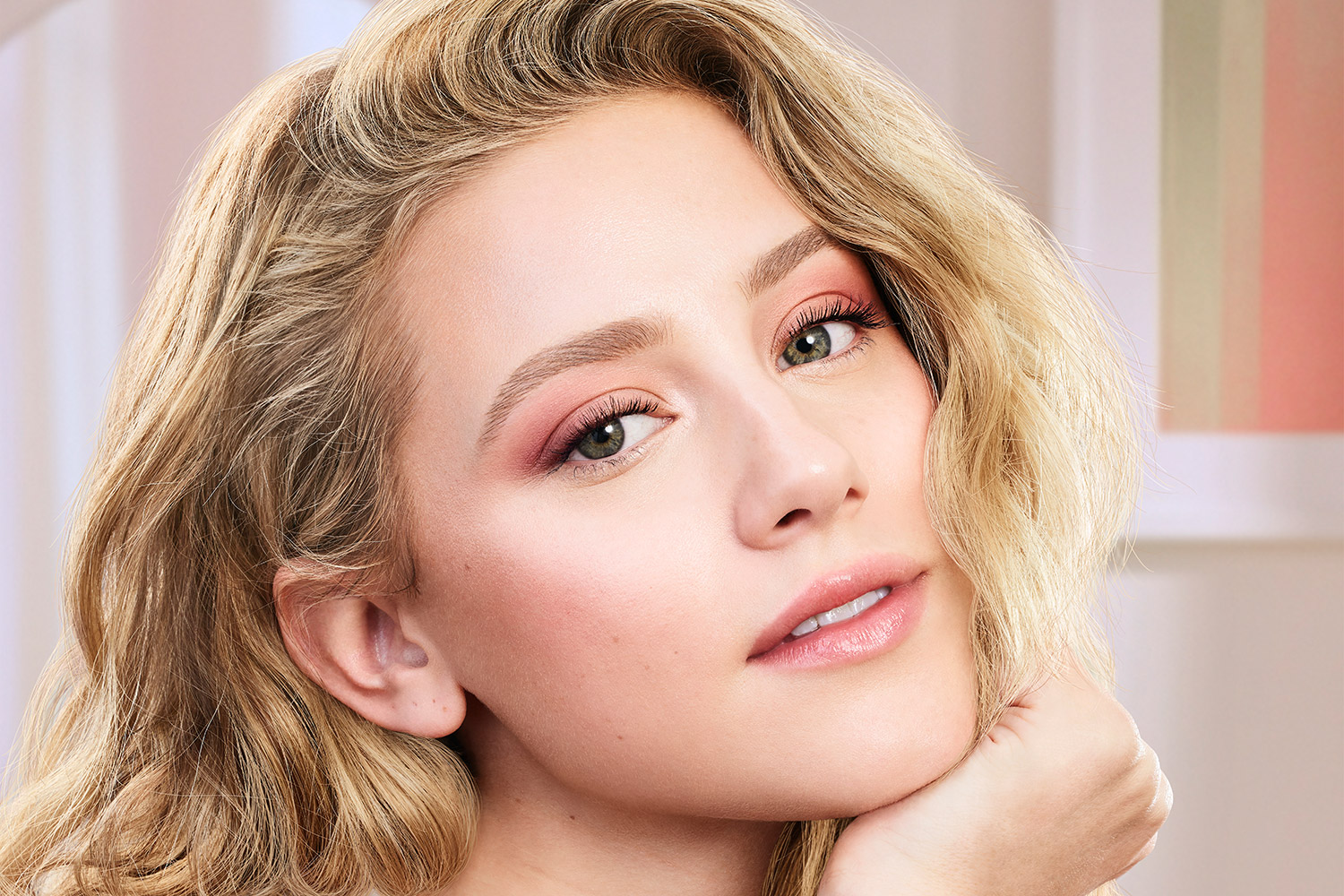 One can easily understand beauty through the prism of human psychology. Humans look for beauty in things and the things they do not see can either disappoint or inspire them. This then becomes a psychological basis for beauty. For instance, a beautiful body can attract people due to its beauty, tall and slim body is considered beautiful by some, a round shape is considered beautiful by others. Beauty then is a subjective aspect of human psychology.