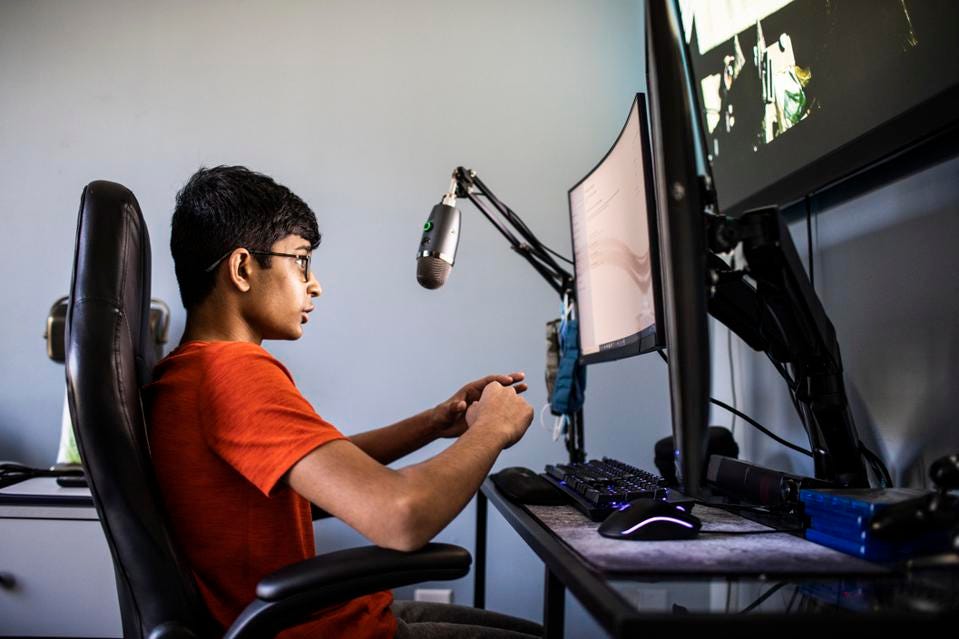 How Playing Computer Games Can Benefit Your Life

Gaming is a popular pastime, one that can be found in homes around the world and played by millions of people each and every day. Gaming is often thought of as a type of fun and entertainment but it has many other uses as well, such as helping to develop skills in a variety of areas. In this article we’ll look at some ways you can improve your skills with games. We’ll look at the benefits of playing computer games, the benefits of playing video games, and how playing can help your brain develop.

Video gaming is often considered one of the most addictive hobbies on the planet, with millions of people playing these types of devices for hours on end. A video game is generally defined as an interactive computer or video device that involves interaction with an user interface or external input device, including a joystick, optical mouse, keyboard, or hand held motion sensitive device or camera. These types of devices are often accompanied by chat rooms and forums where players can communicate and play against each other. In recent years, gaming devices have become increasingly advanced, with new consoles and computers being released each year to increase the variety of games available and the ways players can interact with each other.

While playing video games can provide a great deal of fun, they can also provide a number of health benefits as well. Video games can help a person learn important skills such as hand eye coordination, spatial awareness, and problem solving. By playing multiplayer online games, people learn to collaborate and work together to win the game and become better gamers. Personal computers and gaming consoles can also improve a person’s mathematical and logical skills as well as their memory.